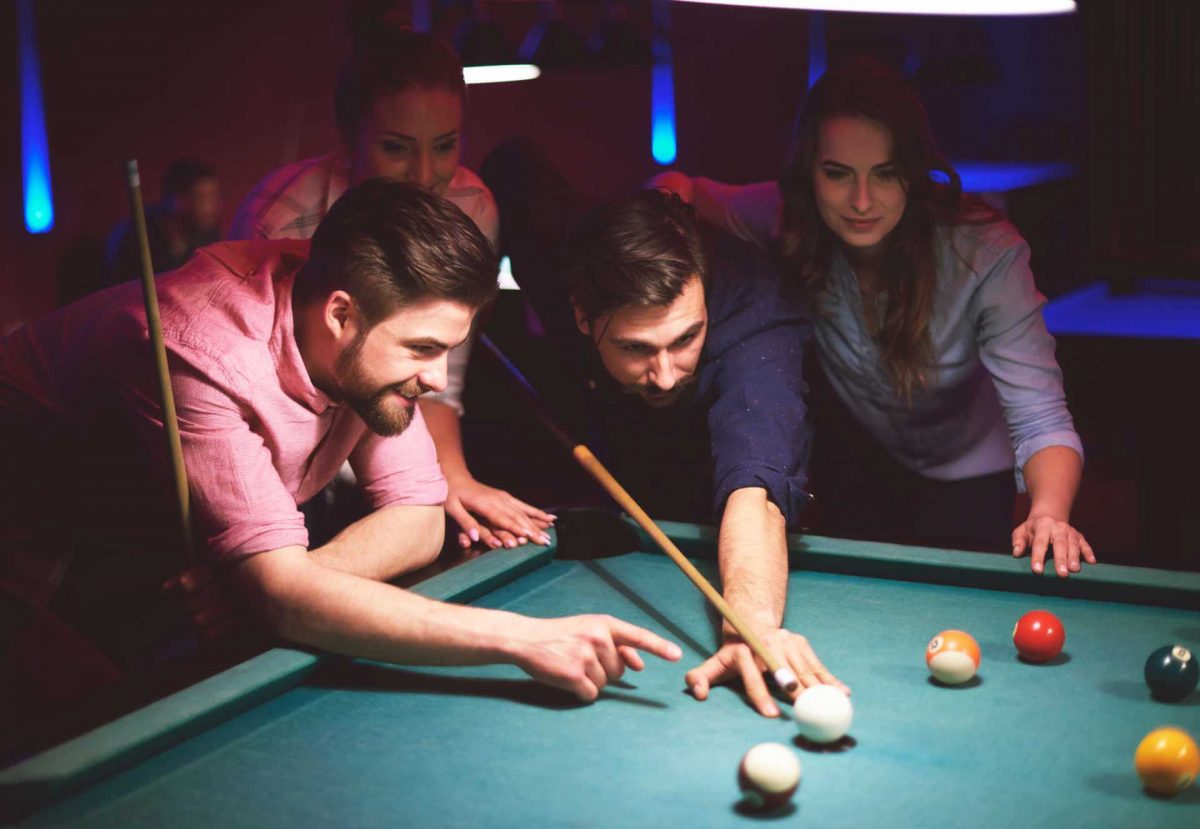 Whether you’re a seasoned pool player or just getting started, it’s important to know the difference between billiards, pool, and snooker. While these three cue sports may appear similar at first glance, they each have their own distinct rules and regulations. From table size to the number of balls used, you need to know everything to pick the right game for you. So whether you’re looking for a challenging game of strategy or a fast-paced game of skill, read on to find out which cue sport is right for you.

In the game of billiards, there are three main types of cue sports: Pool, Snooker, and Carom billiards. They all share some commonalities, but each has its own unique set of rules and equipment.

Pool is the most popular form of cue sport in the United States. It is played on a rectangular table with six pockets, using cue sticks and sixteen balls: fifteen object balls that are numbered from one to fifteen, and one cue ball. The goal of the game is to pocket all of the object balls in any order, without sinking the cue ball.

Snooker is a cue sport that originated in England in the 19th century. It is played on a rectangular table with six pockets, using twenty-two balls: fifteen red balls, six colored balls, and one white cue ball. The goal of the game is to score more points than your opponent by potting the red and colored balls in succession, without sinking the white cue ball.

Carom billiards is a cue sport that originated in France in the 18th century. It is played on a square or rectangle-shaped table without pockets, using three balls: two white cue balls and one red object ball. The goal of the game is to strike the red object ball with both white cue balls in succession, without letting either of them drop into a pocket or off the table.

When most people think of cue sports, they think of either pool or snooker. But what’s the difference between the two? Both games are played on a rectangular table with six pockets, and both use cues and balls. The main differences are in the size of the table, the number of balls used, and the scoring system.

In a pool, also called eight-ball, nine-ball, or straight pool, the table is smaller than a snooker table and has only six pockets. The pool is usually played with anywhere from seven to fifteen balls, depending on the game type. The object of the game is to sink all of your balls into the pockets before your opponent does.

Scoring in the pool is relatively simple: each time you sink a ball, you get one point. The first player to reach a predetermined number of points wins the game. In eight-ball, for example, whoever sinks the 8-ball after all their other balls are gone wins the game, no matter how many points they have.

Snooker is played on a larger table with ten pockets and uses twenty-two balls: fifteen red balls worth one point each and six coloured balls worth different amounts of points. The object of snooker is to score more points than your opponent by potting (sinking) as many balls as possible.

The game of snooker is played on a large table that is covered with a green cloth. The table has 6 pockets, and the balls are arranged in a triangle at the start of the game. The game aims to score more points than your opponent by potting (hitting) the balls into the pockets.

There are 22 balls in total, including the white cue ball. The other balls are divided into 2 groups: red and coloured. The red balls are worth 1 point each, while the coloured balls are worth different amounts depending on their colour: yellow (2 points), green (3 points), brown (4 points), blue (5 points), pink (6 points) and black (7 points).

To pot a ball, you must first hit it with your cue stick so that it hits another ball first. If this happens, then the struck ball will go into one of the pockets. When all the red balls have been potted, then the coloured balls must be potted in order from yellow to black. The player who pots all of their balls first wins!

When it comes to billiards, pool, and snooker, there are a few key differences that set each game apart. Pool is typically played on a smaller table with up to fifteen balls, whereas billiards is typically played on a larger table with only three balls. Snooker is somewhere in between the two in terms of size, and also uses twenty-one balls instead of fifteen. The main difference between all three games is the type of scoring system used; in billiards, points are awarded for successful shots made off of cushions, while in pool and snooker, points are given for every ball pocketed.

To make your vacation with snooker games perfect, you may need to do a lot of planning. Dubai Snooker Club has made this game extremely popular by providing the appropriate venue, facilities, equipment, and accessories. We provide brand new and used tables based on your specifications. Using our Pool Table Services in UAE, you can ensure that your pool table is ready for the holidays and extra play. We bring used tables back to life by replacing the cloth, bumper, and pockets, as well as moving and other tasks. New pool tables must also be carefully assembled and set up. Get our assistance in choosing a high-quality Snooker Table in Dubai to make your happy days incredible. No matter which game you choose to play, you’re sure to have a good time!