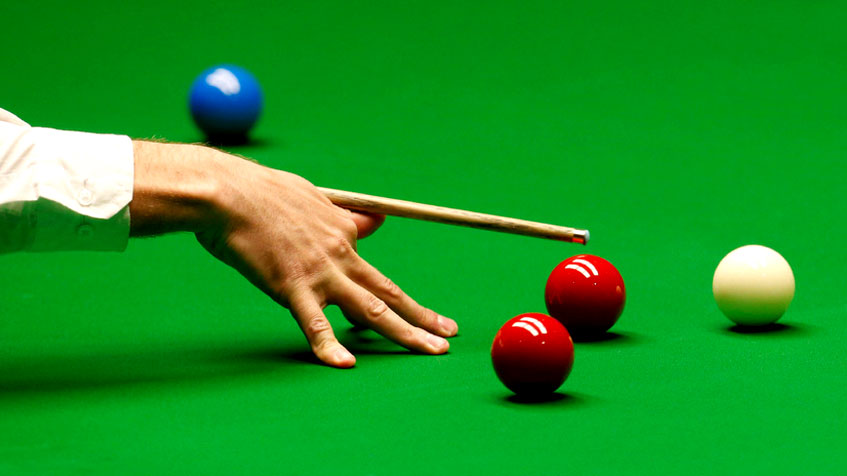 Wilson, 28, came out on top of an absorbing best-of-33 battle which went right to the wire, and was only settled by a fluked green off three cushions at the end of the deciding frame, one described by seven-time champion Stephen Hendry on commentary as “the most incredible frame in Crucible history”.

A series of misses and fouls turned the decider one way and then they other as nerves took hold, with McGill failing to escape from a snooker eight times in succession before Wilson inexplicably potted the white, twice, with the match seemingly sewn up to allow McGill back in.

Wilson was visibly emotional as the green dropped into the corner pocket to effectively end the contest, clearly upset by the manner in which he’d won such a titanic battle, while the beaten Scot smiled ruefully.

The Englishman Wilson will play either Mark Selby or Ronnie O’Sullivan in Saturday’s final. Selby leads their semi-final 13-11 going into Friday night’s finale.

Wilson had returned for their concluding session with a 13-11 advantage and stretched his lead to three frames with a nerveless break of 94. But qualifier McGill stormed back with consecutive breaks of 84, 87 and 122 to achieve parity at the mid-session interval.