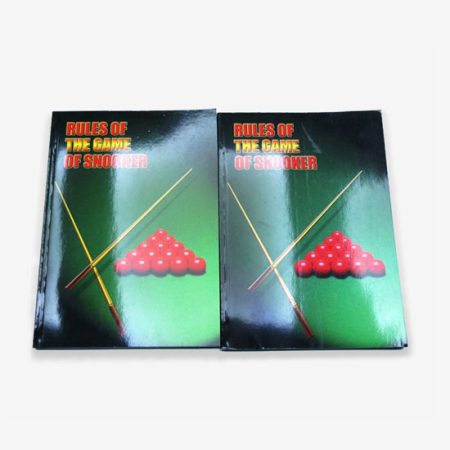 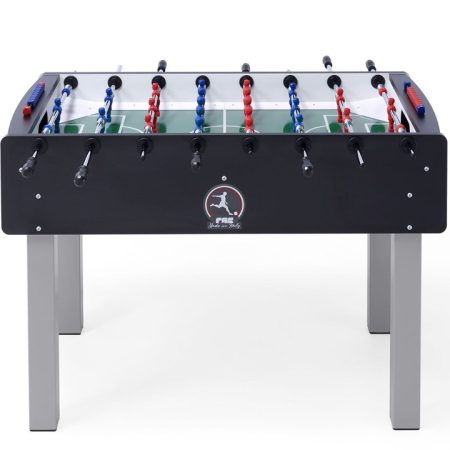 These sets are quite special: while their packaging and design make them look pretty like the regular Aramith Tournament Champion snooker sets, they are in fact drastically different and allow the W.S.A. professional players to reach the highest scores during the W.S.A. competitions.

This set is now also supplied to the I.B.S.F. (International Billiard and Snooker Federation) representing the amateur players worldwide and is the official set for all I.B.S.F. tournaments. During the last World Cup organised in Damascus in December 2010, a player made a score of 147 with it.

Now this specific and exclusive set is available to the general public under the name “Aramith Tournament Champion Super Pro 1G”. It is supplied in an elegant and sturdy Aluminum ball case with the W.S.A. and I.B.S.F. logos.

There are no reviews yet.